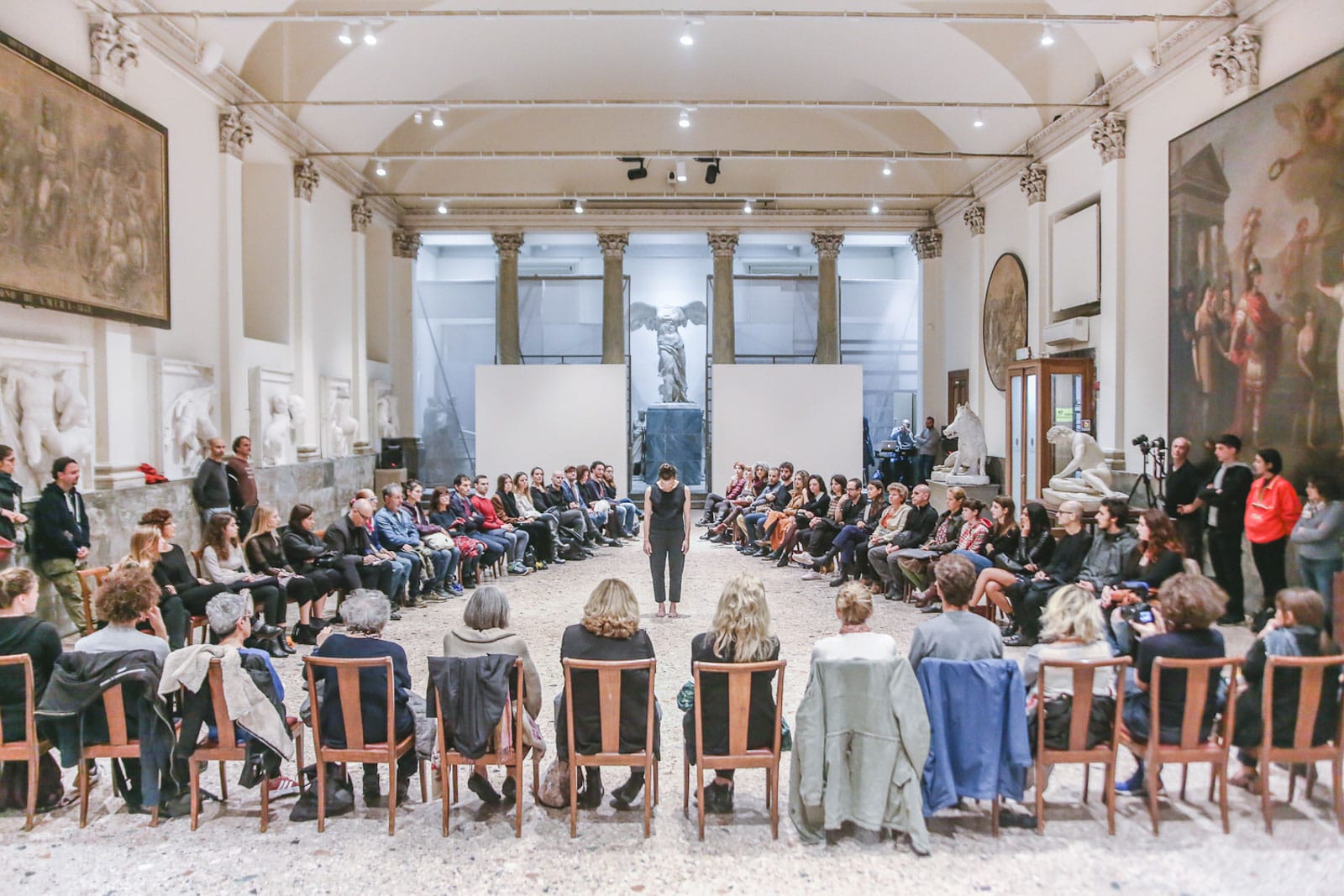 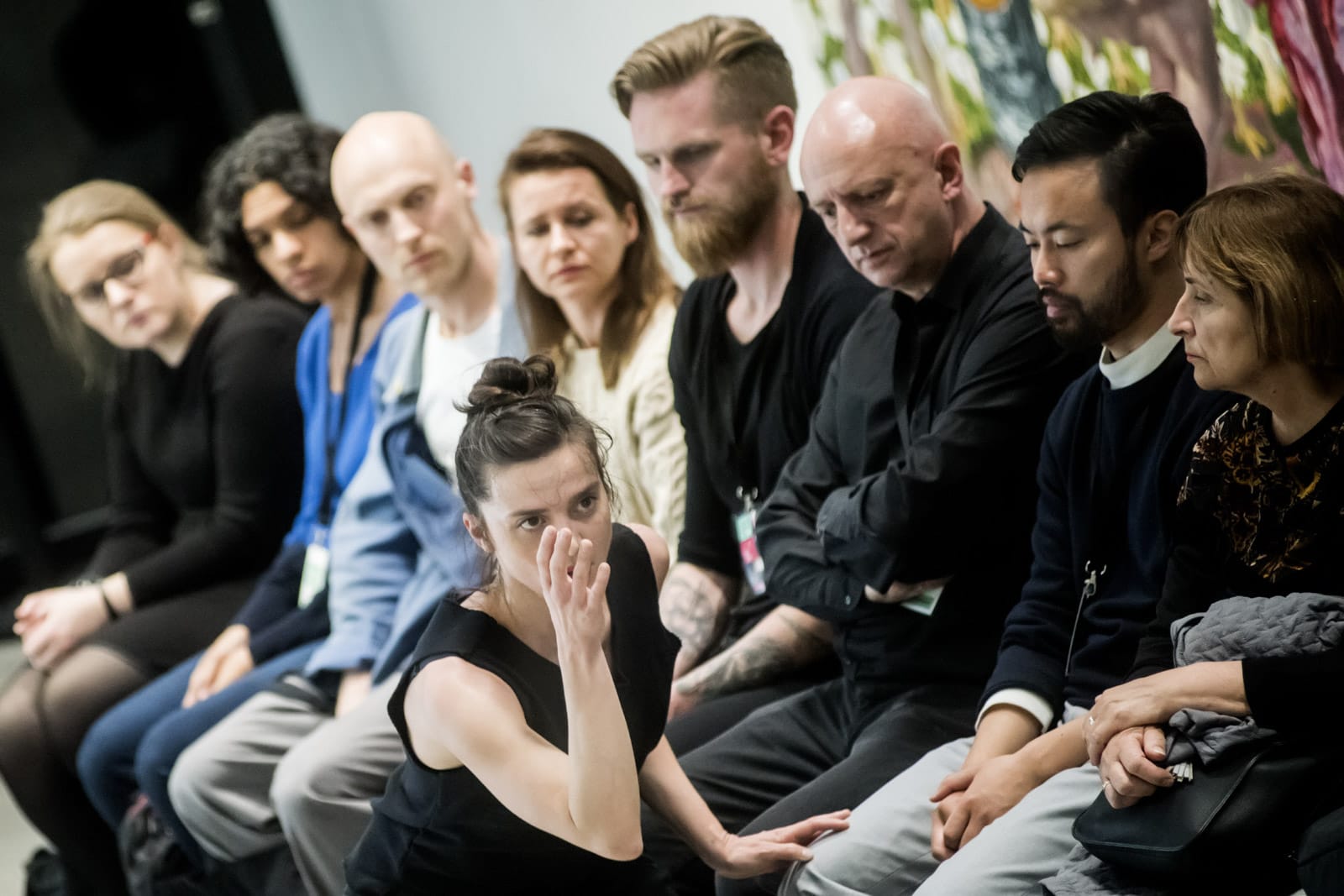 Trigger is a part of the choreographic project ARCIPELAGO/PRATICHE DI ABITAZIONE TEMPORANEA, actions built to be experienced in non-theatrical spaces. 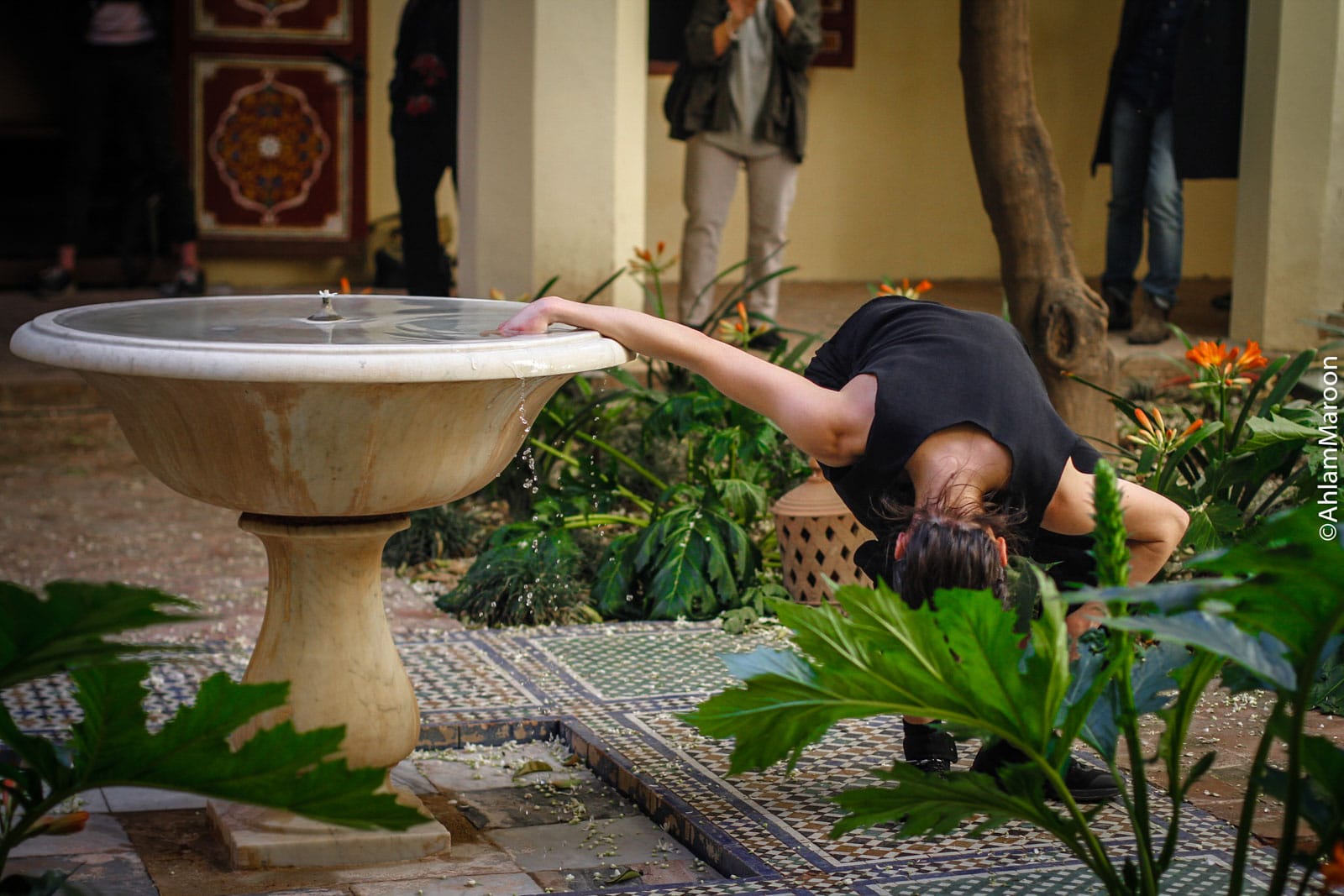 Trigger is a movable system organized differently according to the location where it is being hosted. This system reshapes the geometry of spaces and, vice versa, space itself transforms the performance action.

The choreographic score, developing inside and outside the perimeter of a geometric figure inscribed in the venue, is constituted of pre-established units of movement, which are arranged instantaneously with one another. The audience is seated along the sides of the geometric figure, sharing the scenic space among the performance.

Trigger is a personal exploration that, for a limited time, aims at transforming a space into a "place". It becomes a shelter, a crossing point and the nest of a body that, in a state of perpetual listening, amplifies the spaces which are internal and external to itself.

Created and performed by 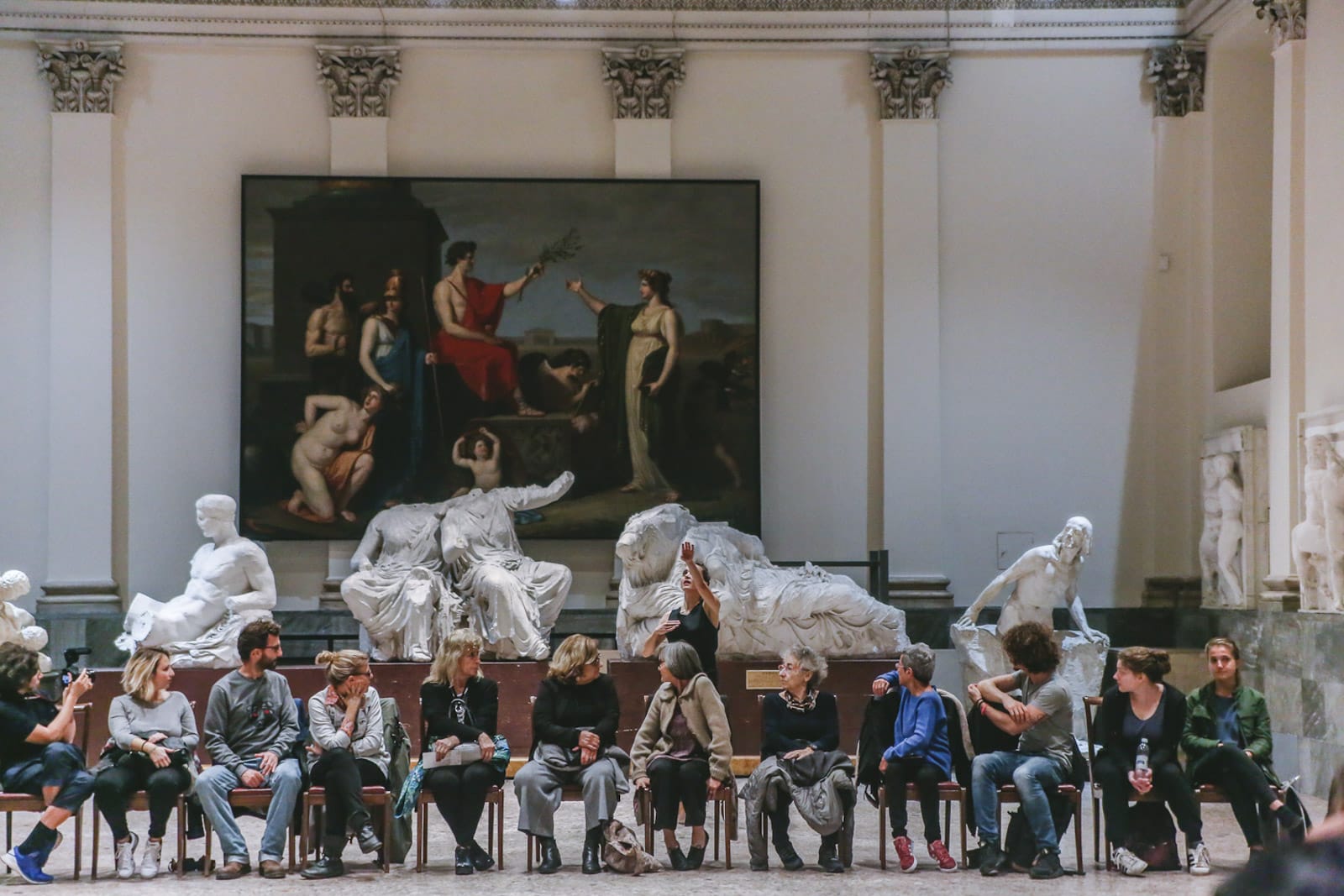 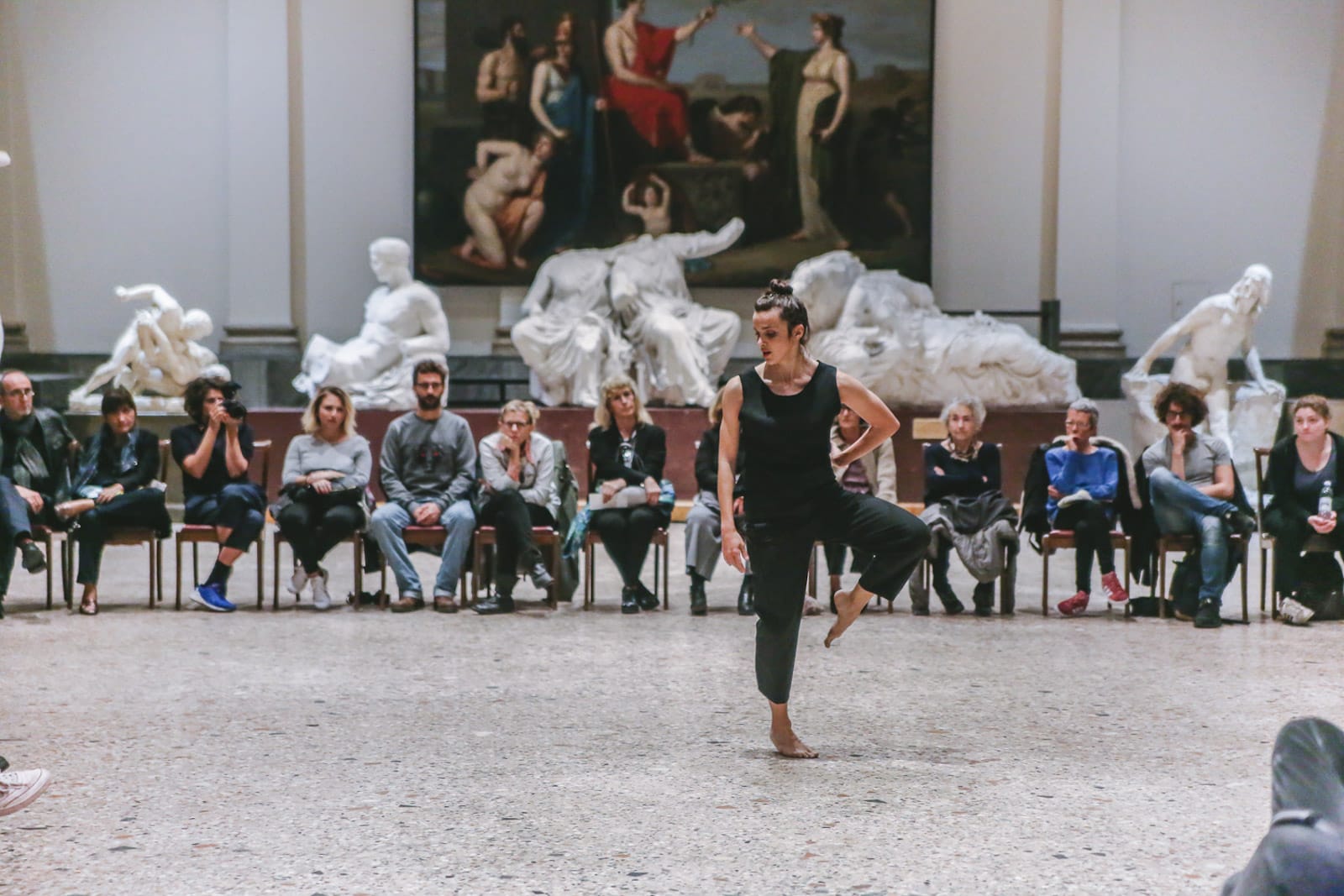 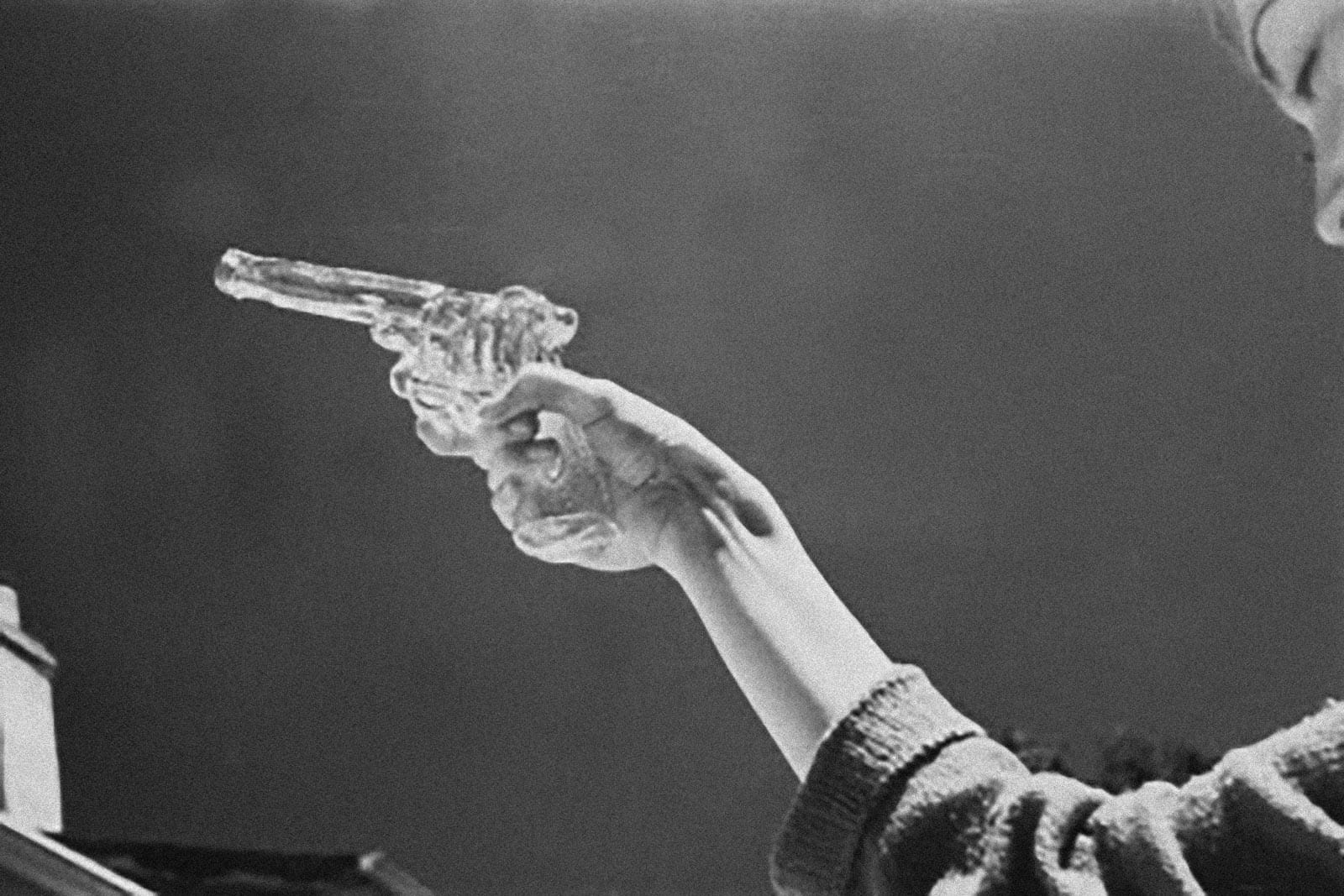 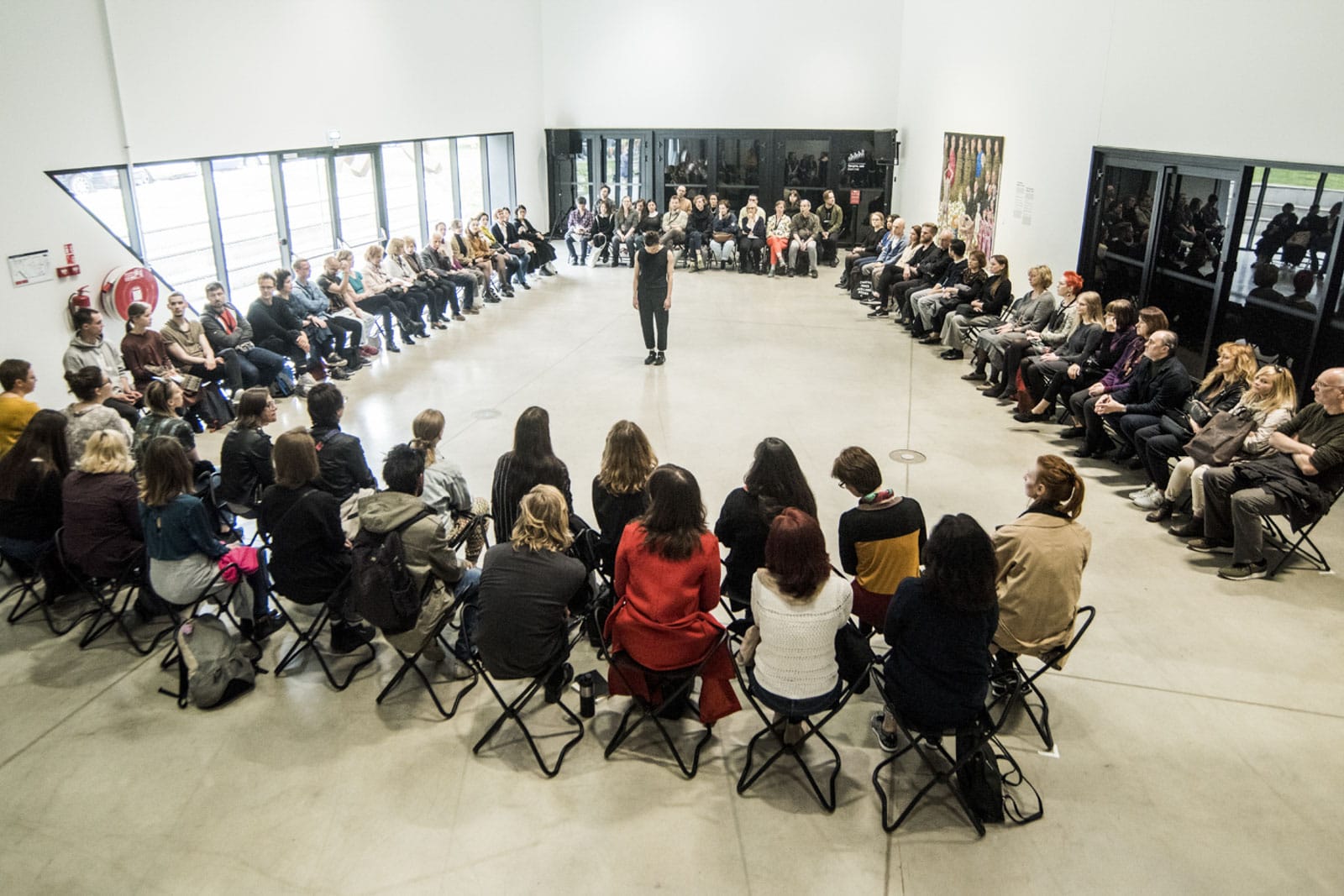 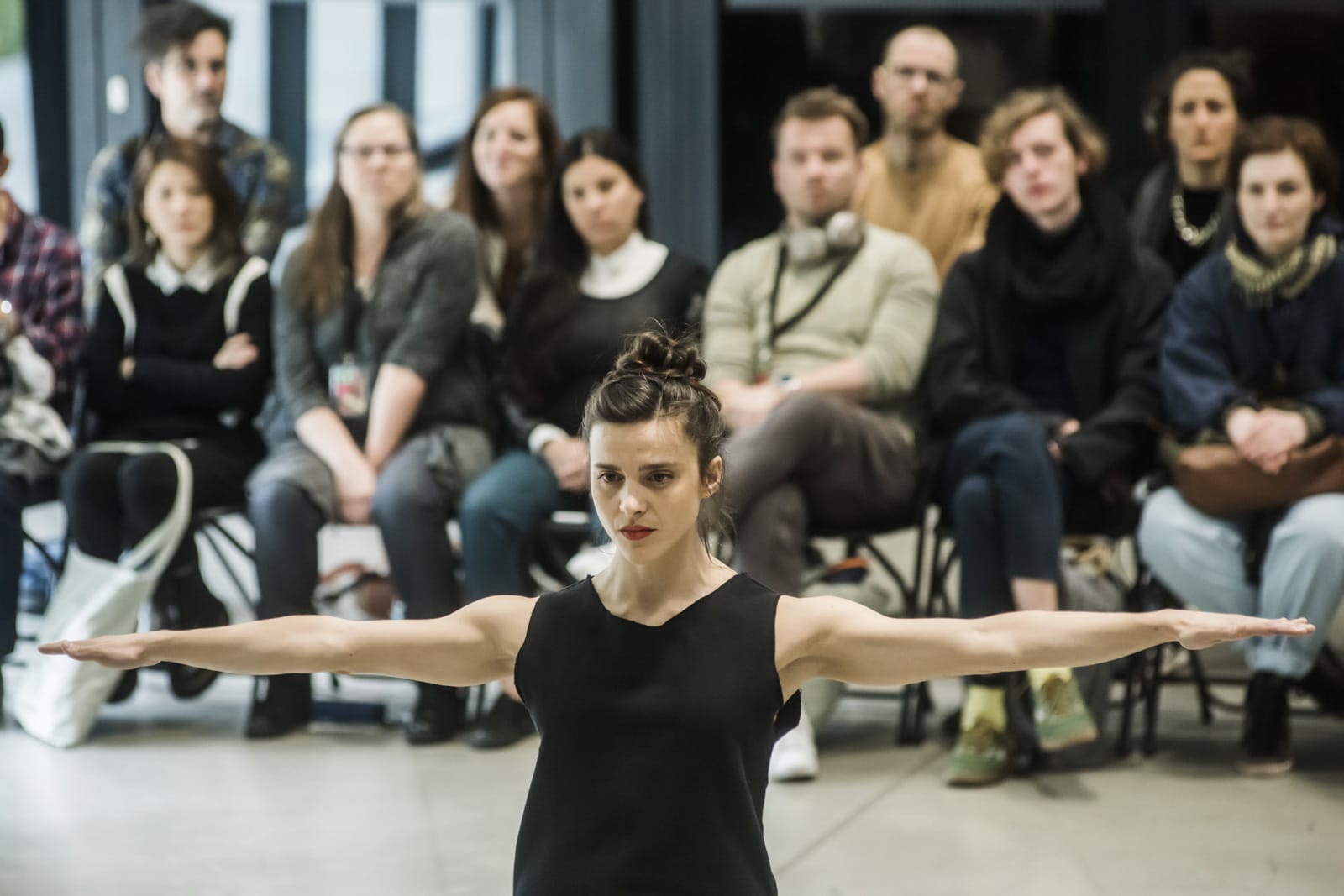 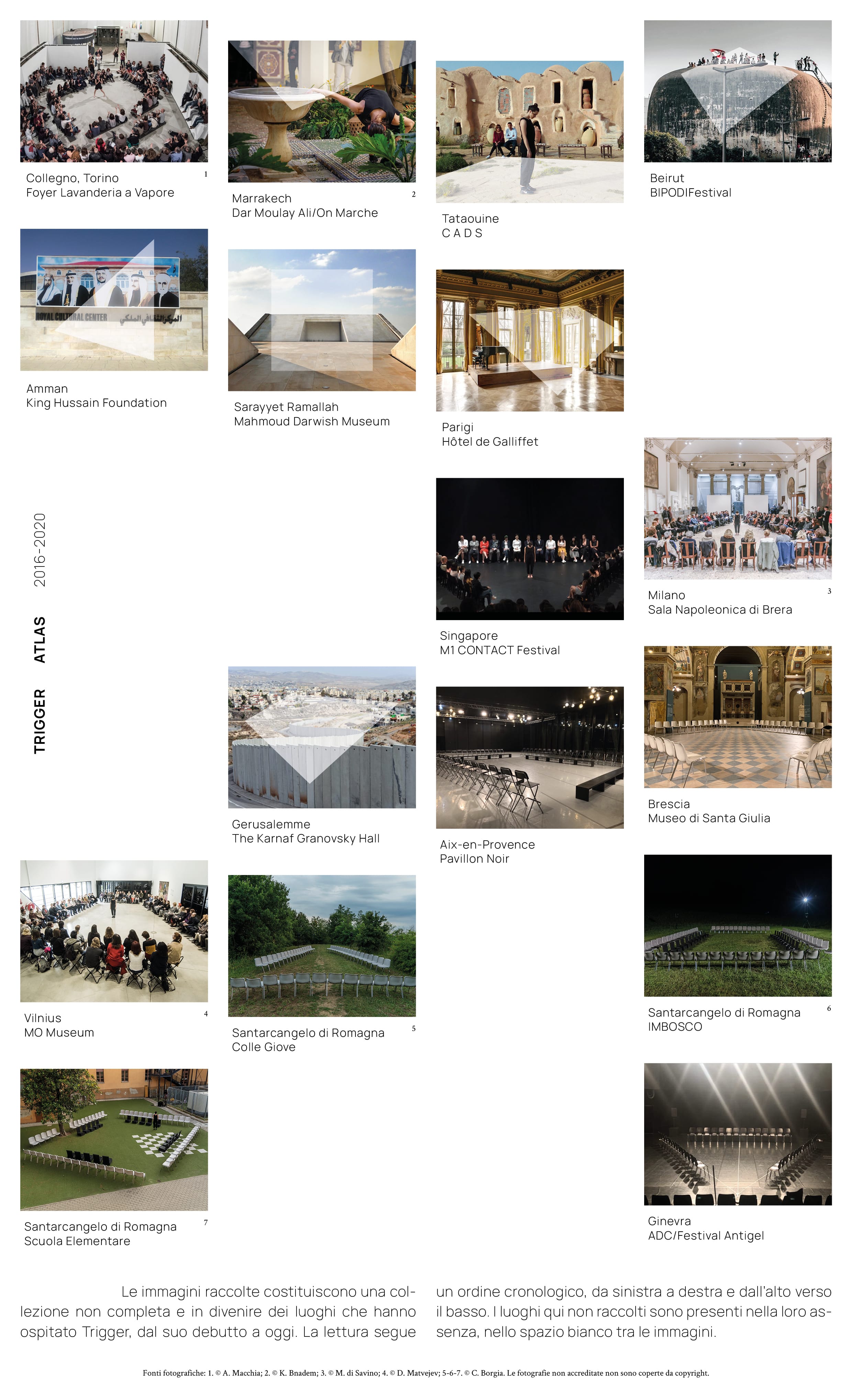 Trigger Atlas is a non-complete collection of images and places where Trigger has been hosted so far. Conceived as a long-term project, it will develop in multiple formats.