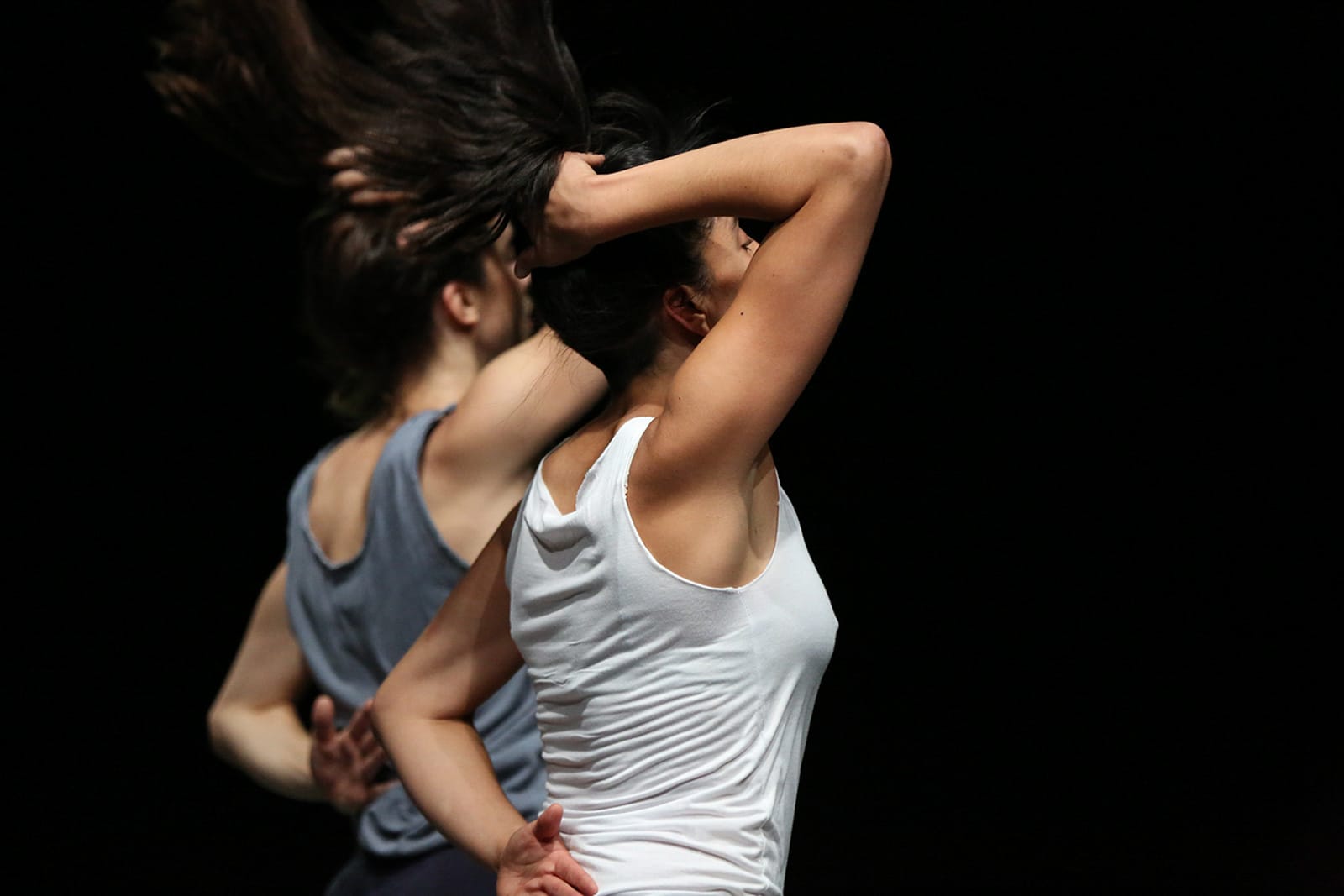 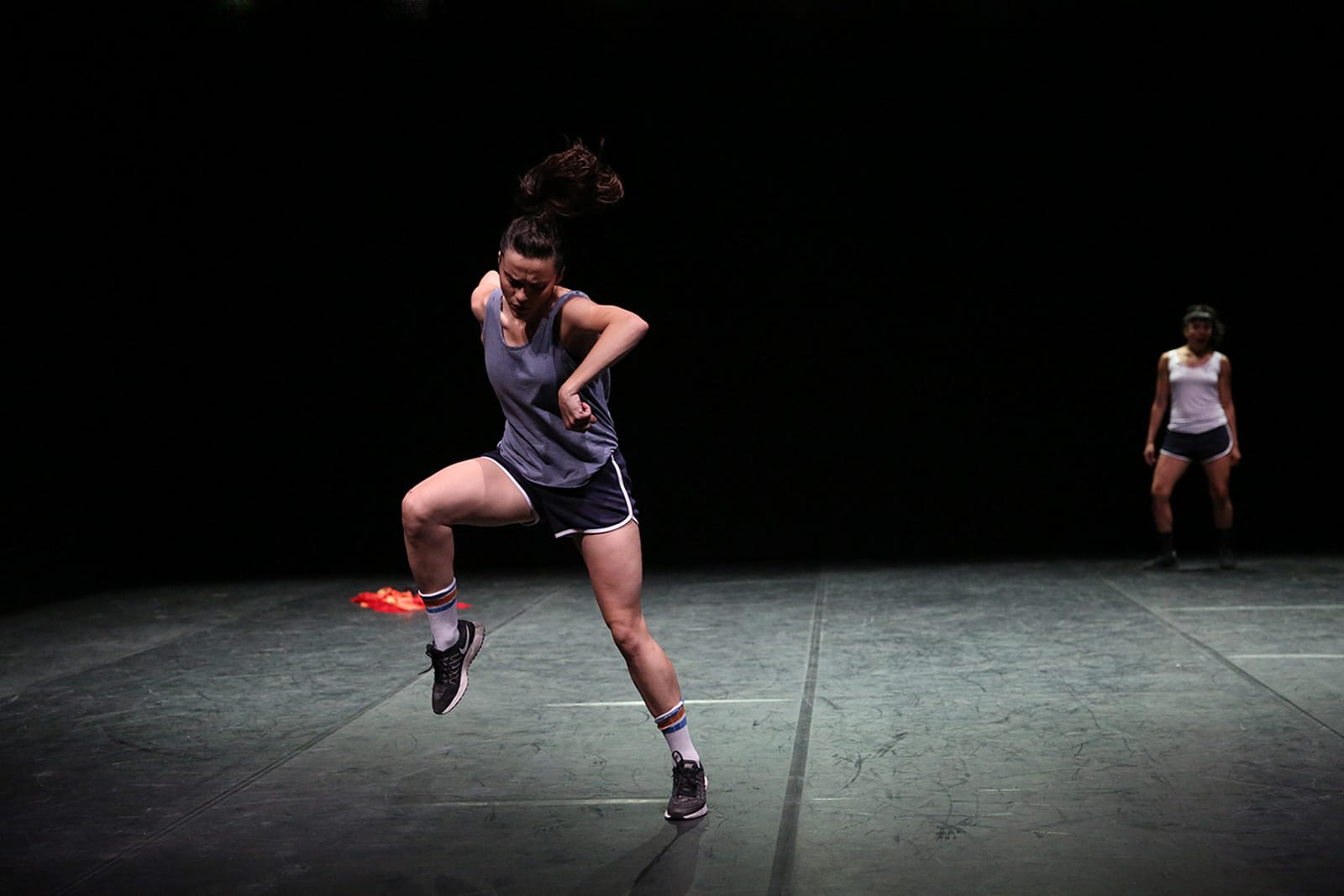 The cabaret of the early 1900, the first shock rock performances from the 60s, TV programs and dance tutorials from the early 90s, unsuspected and well ahead of their time, these are references of varied genre and geographical provenance that make up the universe from which Mash has been drawn to realize a common archive, both visual and conceptual, where everything has been mashed.

“The literary and artistic heritage of humanity should be used for partisan propaganda purposes. ... Any elements, no matter where they are taken from, can serve in making new combinations. ... Anything can be used. It goes without saying that one is not limited to correcting a work or to integrating diverse fragments of out-of-date works into a new one; one can also alter the meaning of these fragments in any appropriate way, leaving the imbeciles to their slavish preservation of citations.” 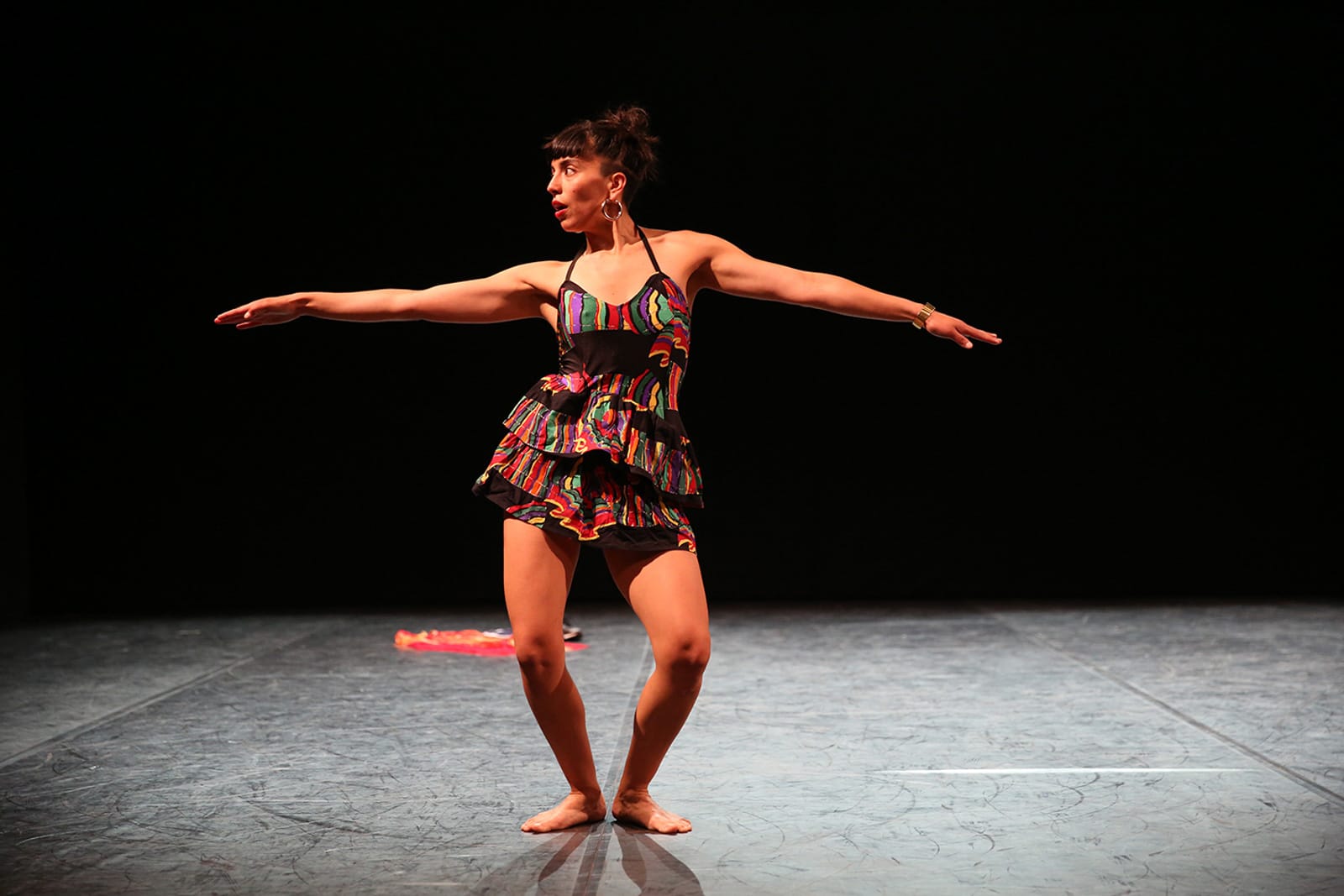 In music, a mash-up is a track that has been created by freely mixing two or more samples, through the appropriation and manipulation of the elements. Mash partly adopts the same principle in the choreographic area, to create a new relational dimension, both hybrid and dynamic, where neither of the parts is deleted and exchanges are continuous.

The keyword here is contamination: far from the philological study or the reproduction of materials put in place, the focus is on the dynamic unleashed when the fragments connect and generate something completely new, full of original meaning.

The scene is in constant mutation and becomes the sight of coexistence, a place of belonging and disorientation, which forces towards an endless process of acclimatization. An unbroken dynamics of exchange is the baseline of the performance, a simultaneous and mutual translation. The accelerated spinning of this translation separates what has become superfluous from the signs, gestures, and expressions that are indelibly inscribed in the physical alphabet.

An inter-form is thus generated, composed of a mixture of languages that do not need to assert themselves. On the contrary, by not imposing, they create the conditions for a true encounter.

Created and performed by 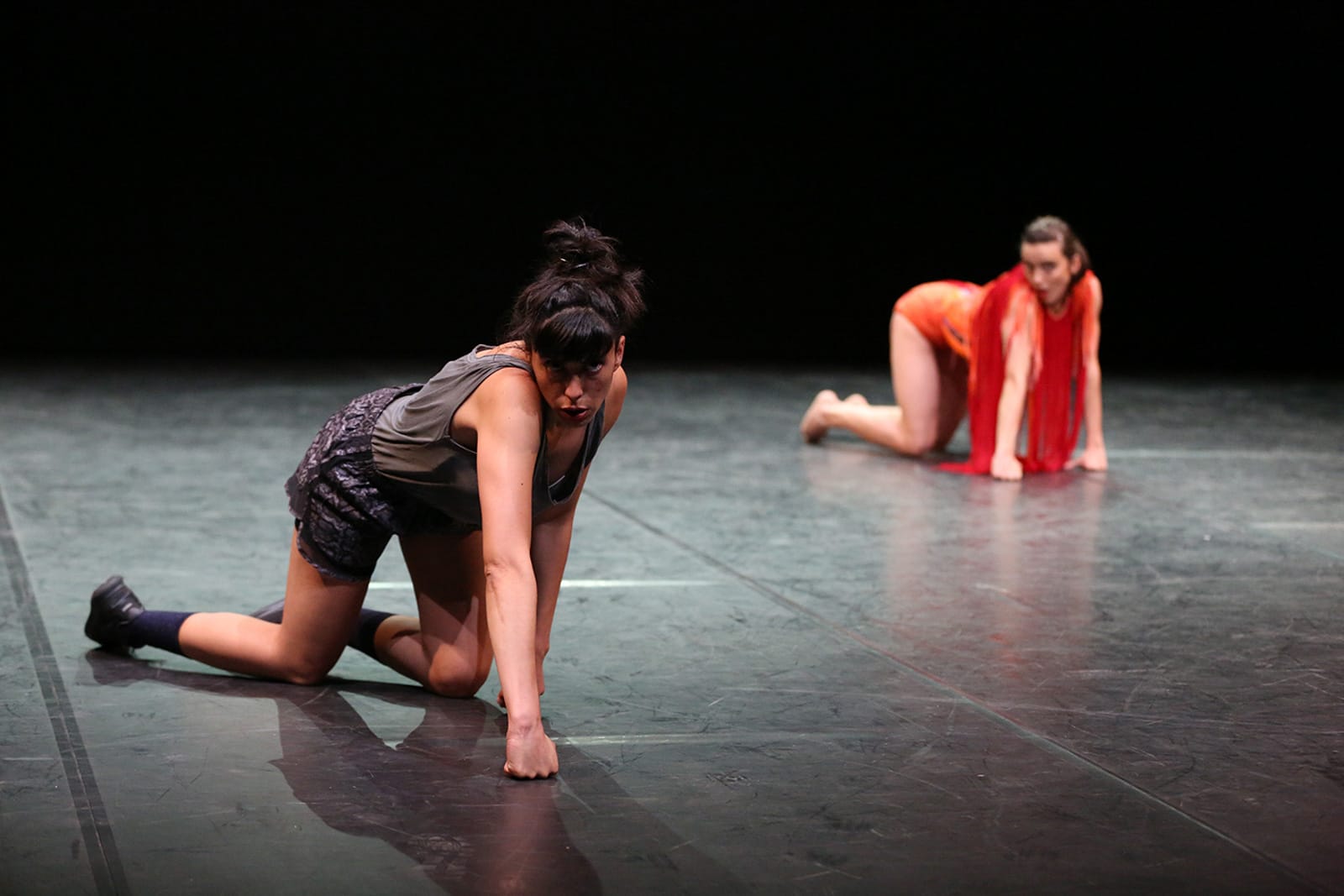 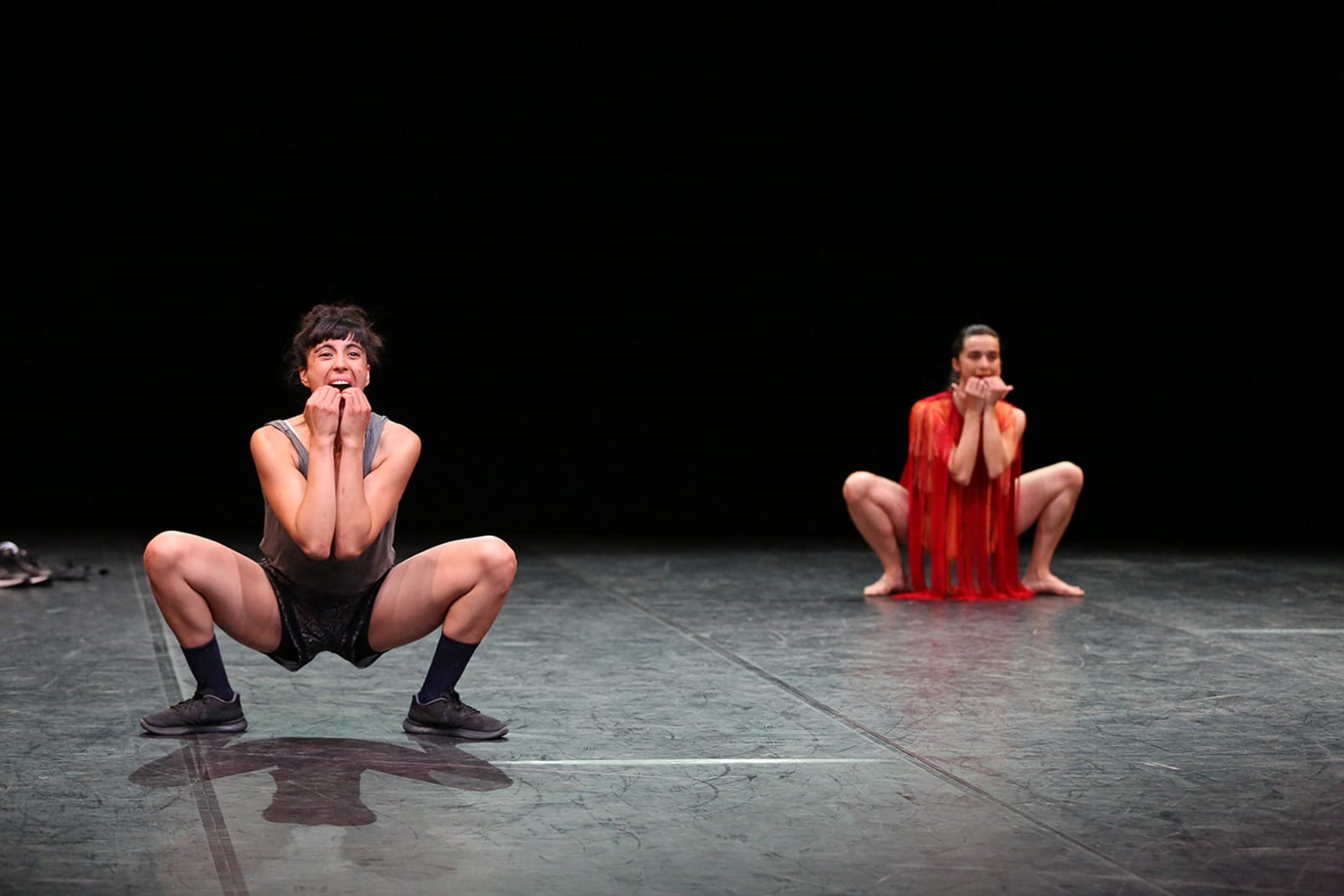 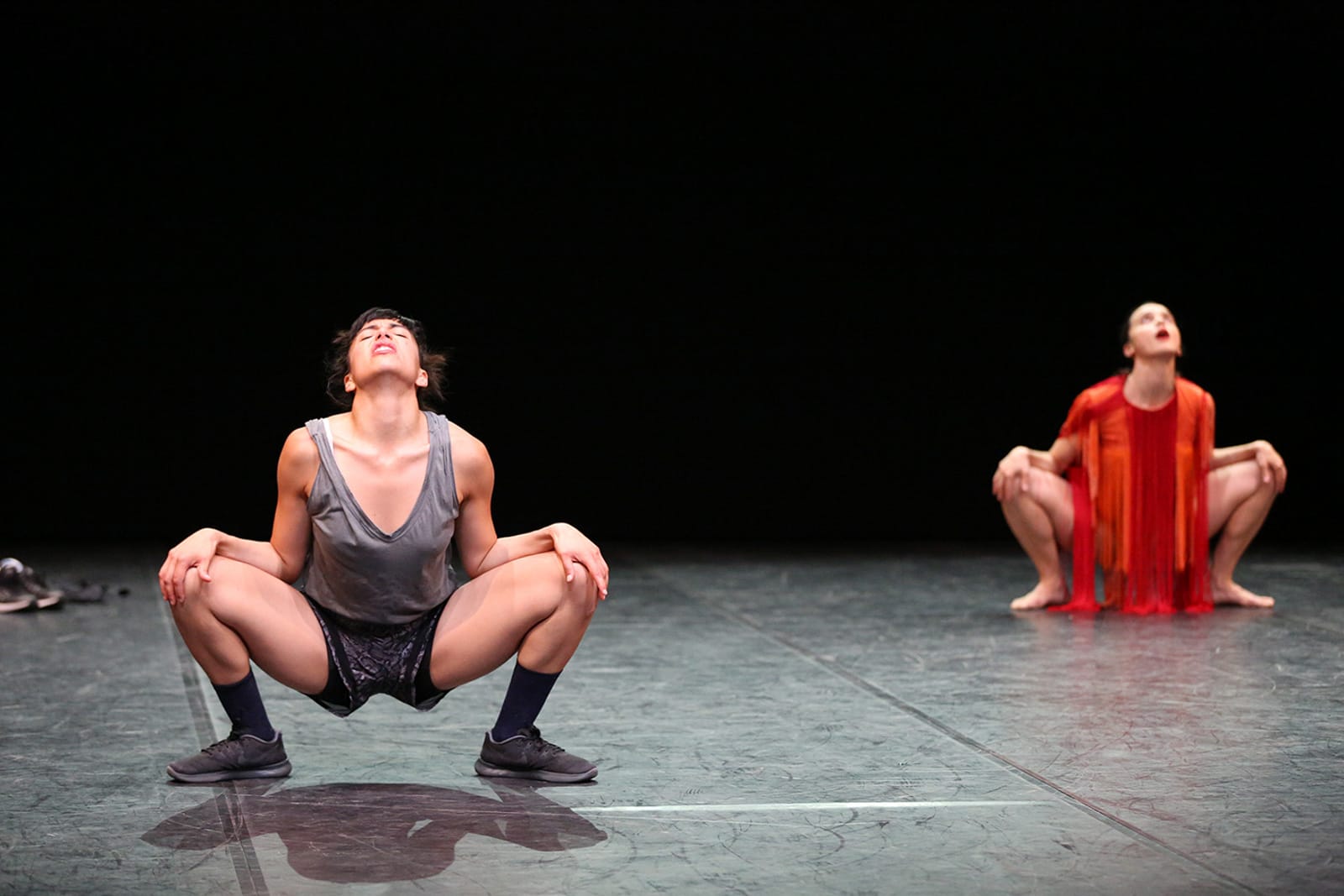 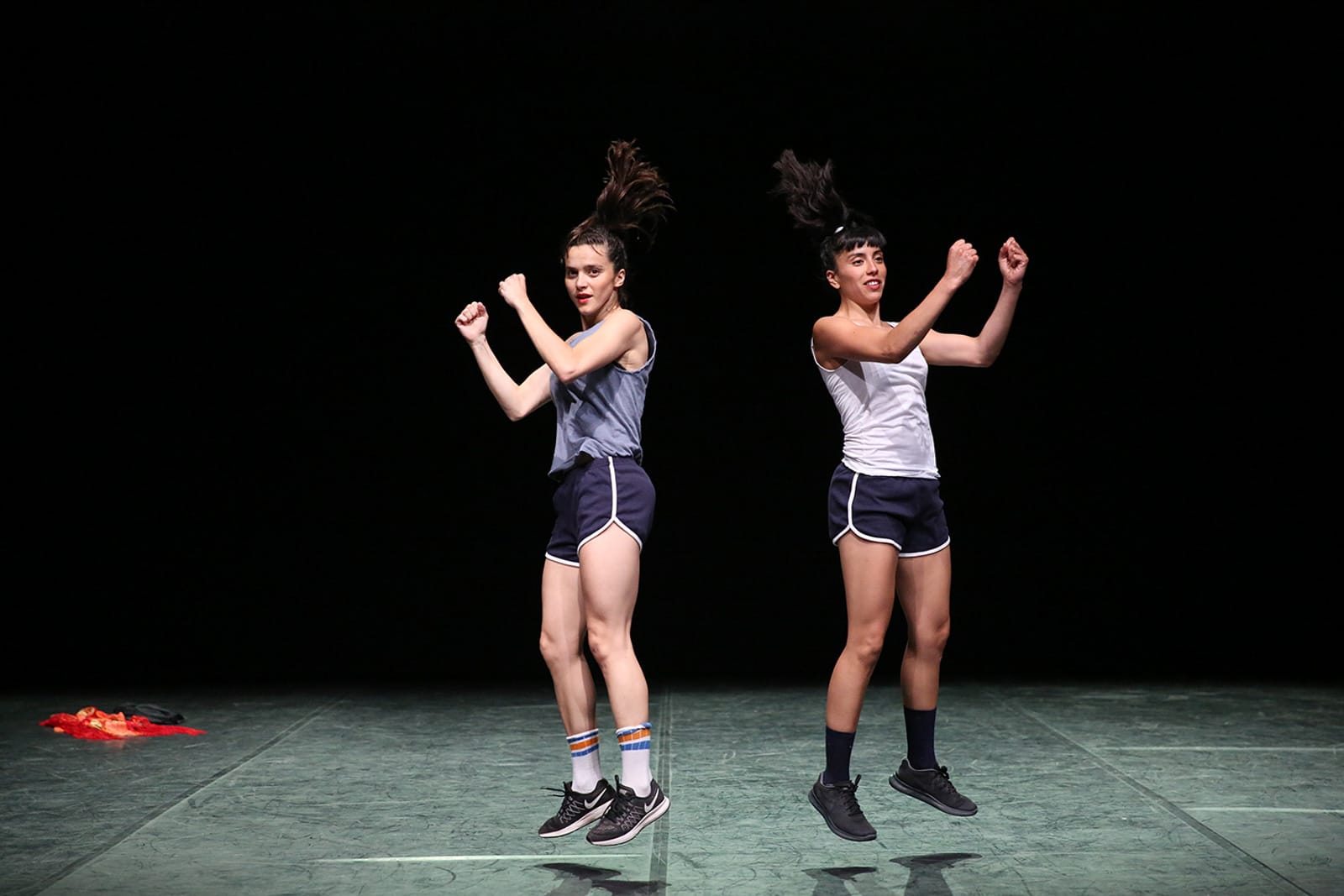 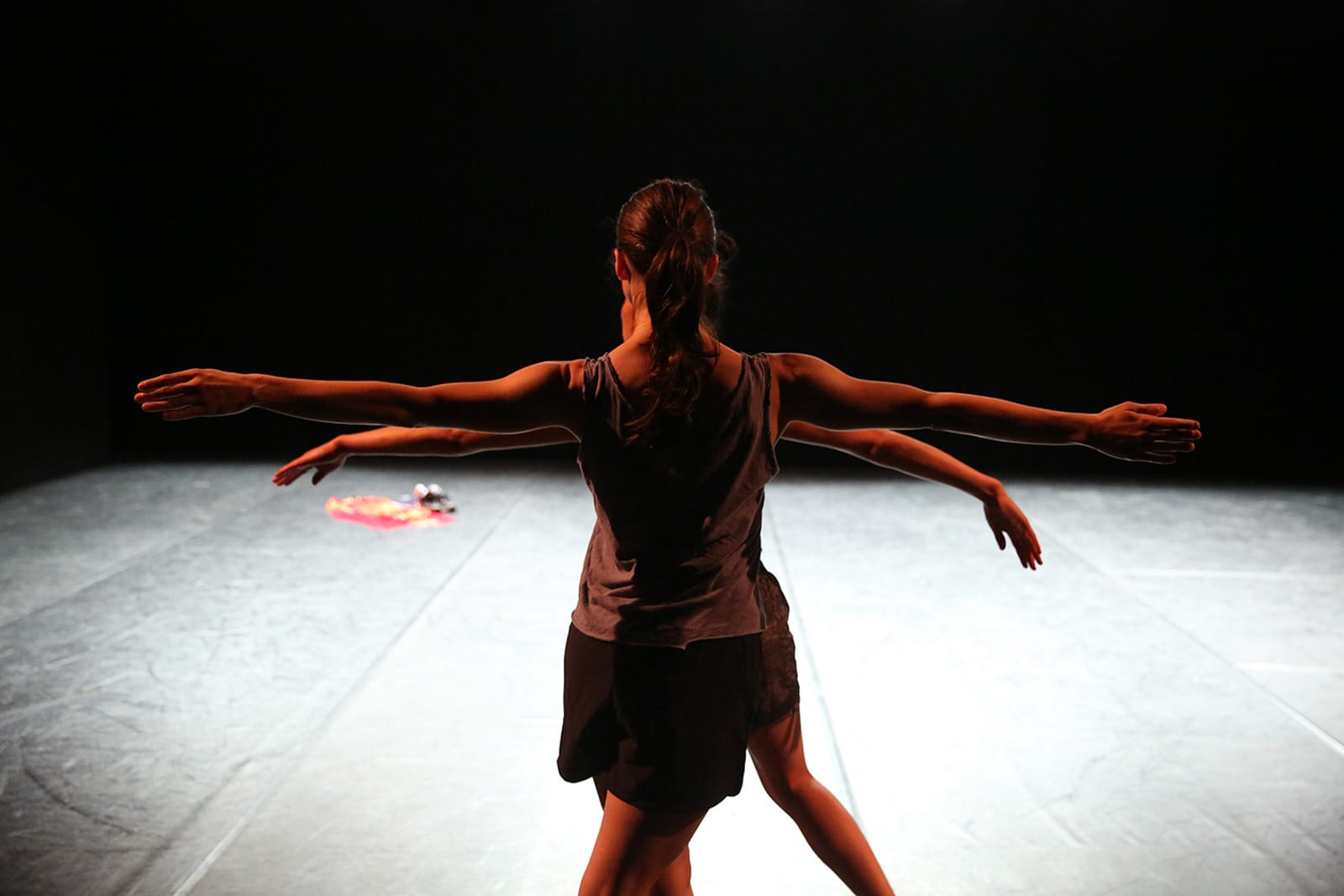